This undated half strip of a dad posing with his son, has been in the wars. It is damaged, dirty and poorly developed but the characters depicted are funny and loveable. The man’s moustache puts these photos squarely in the 1970s. That assertion is further backed up by his lovely mullet hairstyle and disco-guy fashion sense.

This boy isn’t half as good as his pa at pulling silly faces, but he is giving it his best, given the vagaries of the timing of each flash. 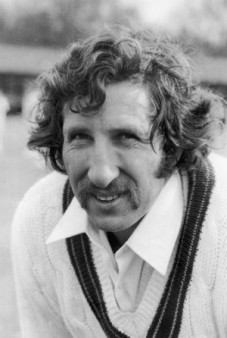 Please note the (minor) similarity of style of the cricketing jumpers, to the top worn by our man in the booth pic. Sometimes my imagination doesn’t quite match the reality of things.

These photos come from the USA, but they should have come from Australia.