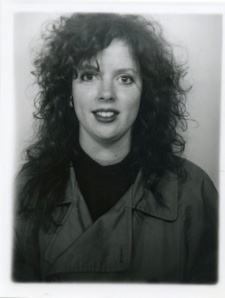 After having stayed a few nights at the holiday home of the Holbrook family, in Normandy, I was dropped at a railway station by Del Holbrook and her kids, Rosie and Richie, to make my way to Paris.  I believe I was on my way there to meet Moana for a four day exploration of the city, which marked the end of a 2 year 10 month period away from Australia. I would very soon be on a plane back home, to a new job and a new hobby that would become a part-time business.

This picture was taken at the train station at Abbeville in Picardie.  It was the first time I chose the large portrait option in a photobooth.