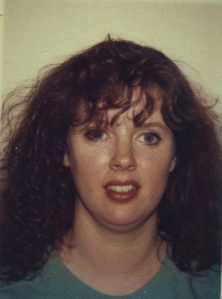 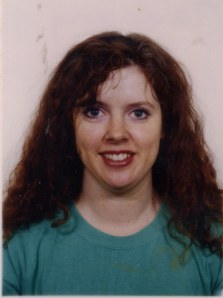 In January 1992 I had almost finished my two year contract at the Crafts Council and was preparing for my next trip.  I had done some driving lessons whilst living in London but failed my test as I was unable to reverse around a corner!  After about one month at my job as Promotions Officer I was told that part of my responsibilities was to visit regional centres to offer our support to their craft guilds.  I asked how I would get there when told I would be heading to a region with no public transport.  When they realised I had no drivers license and realised that they had not ascertained that fact at the interview, (it was not a prerequisite of the job and they didn’t ask), they also realised they were stuck with me.  They reluctantly paid for my driving lessons, some of which I did in their Toyota Hilux van.  Thus, on my next trip away from home, keen and excited to be a driver, I thought I might need an international license.  As it turned out it would be many years before I had the opportunity to drive outside Australia.

The first picture, I rejected, the second I found better, though why I found the nasty green tee-shirt acceptable for either photo is beyond me.  It is a measure of how easily one could find a photobooth in those days that I was able to get to two very different machines, within walking distance, on the same afternoon.