This is the second vintage photobooth photo from Del’s Family archive, taken at the Festival of Britain. The festival was a national exhibition held around England during the summer of 1951. It was organised to give Britons a feeling of hope in the aftermath of the second world war. It also promoted British interests in science, technology, industrial design, architecture and the arts. The Festival’s centrepiece was in London on the South Bank of the Thames, where this photo was taken.

On Del’s Facebook page, her sister Jannie posted this booth photo from the festival. Not only did I love the image of the two of them as toddlers but the name of the photo studio prompted a few questions. Was this really a photobooth photo, as I had assumed? Maybe it was a studio shot taken by an itinerant photographer who’d set up shop for the festival?

I started to search for more information about Cyril Astor and he turns up in some interesting places.

The Oxford English Dictionary, as well as providing all of the known definitions of words in English, uses quotations to illustrate the usage of the words. Here is one of the quotations for the trade name of what I mostly refer to as a photobooth –

The proprietary name of a machine that takes photographs automatically; a photograph taken by such a machine. Also abbrev. as Photomat.

This led me to a patent application that Cyril made in 1966. The Patent Index says that he applied for patents to make improvements to the Photomaton machine in the early 1960s. 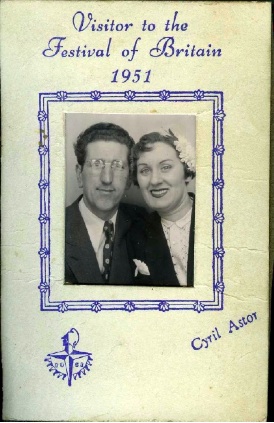 Another example of Cyril’s work from the festival.

Although his company was registered in London he traded out of Rhyl, North Wales, where the other of Del’s booth pics was taken.

In addition to being an inventor and photographer, Cyril ran a successful hire company for his booths. He advertised this service in Billboard magazine on the 26 November, 1966.

On the back of each of the cardboard photo frames it says, “Photographer: Cyril Astor. You can obtain three beautiful postcard sized enlargements by sending this photograph with name and address to Cyril Astor, 28, North Drive, Rhyl, North Wales. Together with postal order valued 5/-. It is never too late to send and you get this photo back.”  I imagine it is too late now, despite the claim, but it does make me think there could be some fabulous photobooth postcard gems out there to be discovered! 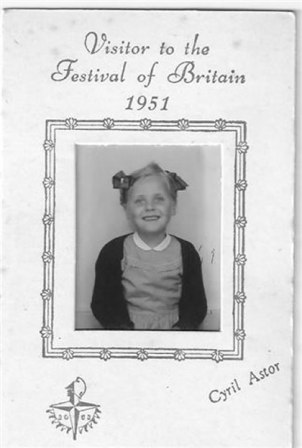 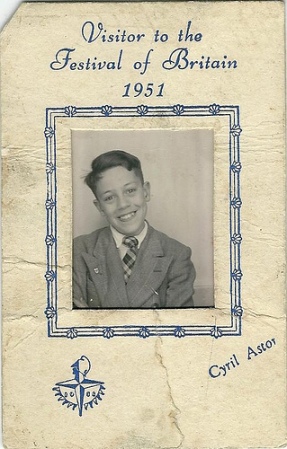 Another fabulous photo found online. I cannot remember where this photo originated.