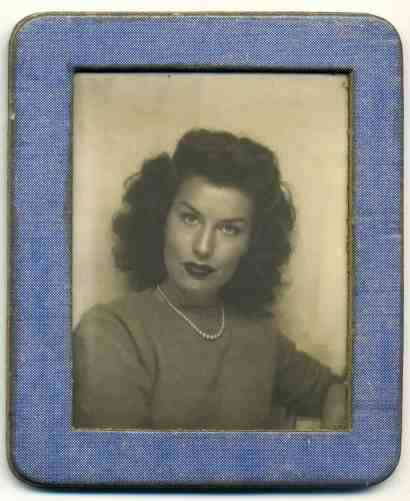 Imagine if we were all able to strike such a stylish pose in an instant? It isn’t surprising that this beautiful young woman had that skill, as she is Jean Willes, an American actor who appeared in over 60 films and numerous TV shows between 1934 and 1975.

Her films included No Time for Sergeants in 1958, Invasion of the Body Snatchers in 1956, Elmer Gantry in 1960 and Gypsy in 1962. In 1956 she played opposite Clark Gable in The King and Four Queens. Although not a top box office name Jean seems to have had a very good career.

I was thrilled to get both items at a bargain price, thanks to the Or Best Offer option that is sometimes seen on listings at everybody’s favourite, online, garage sale. Still it is sad that items such as these end up in the public domain. Jean had a son but maybe no grandchildren to whom these could have been passed?

A still from Poseidon 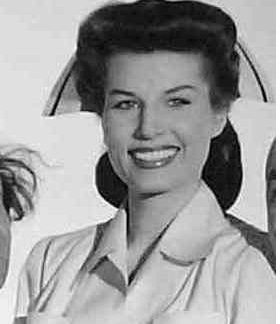 A PR photo for a Three Stooges short.