I have written about Dick Jewell previously on this blog. In 2011/2012 we worked together on a film of my photobooth photos. With so many recent new subscribers I thought I would republish the story of how we came to collaborate and show you the finished film again.

In 1978, the young British photographer and photobooth artist, Dick Jewell, self-published a small book Found Photos, a collection of photobooth images that had been thrown away or torn up by the people in the photos. There was also a revised edition printed in 1980.

Early in 2011, having realised I would never be able to afford a copy of this very rare book, (it can go for up to $2000 on Ebay), I wrote to Dick to ask if he had any plans to reprint it. Unfortunately the answer was no, however in the course of our conversation, I mentioned my own collection, which piqued his interest.

Over the next few months I scanned all the photobooth photos from my lifetime collection and slowly forwarded them to Dick in London. in May 2012 the film was finished. You can view it below. Also below are some examples of the found photos from Dick’s book. Enjoy! 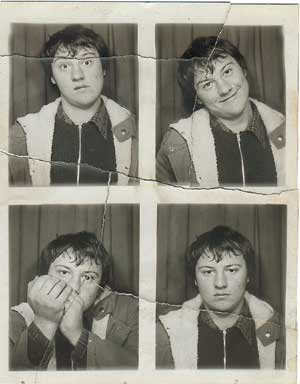 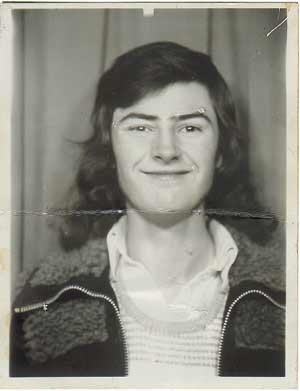 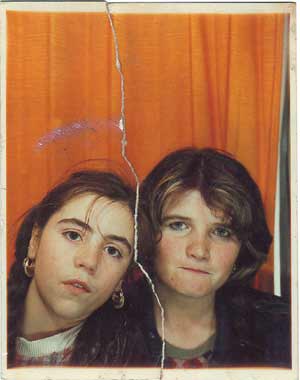