The character on the right of the above photobooth photo reminds me of Jim Nabors, the actor who played Gomer Pyle in a very popular 1960s, US, situation comedy, Gomer Pyle, U.S.M.C. I have no idea whether these two lads are, like Gomer, Marines but the palm tree dotted coastal scene in the backdrop lends a naval/marine feel to the photo that fits my premise.

So what is going on in this photo? It looks to me as though Gomer’s pal on the left, has seen some money fall out of the coin return slot and mistaken that for a malfunction. Gomer has reacted to his pal’s grimace by making a funny face of his own. Therefore they have both missed the fact that the photobooth was already beginnng its work. I hope these boys were not off on a dangerous mission. If they were, they at least had an amusing souvenir of their time at home. 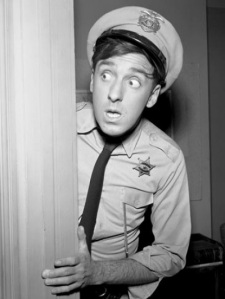 Above and below – Jim Nabors as Gomer Pyle 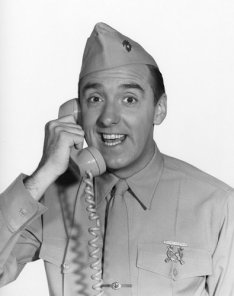