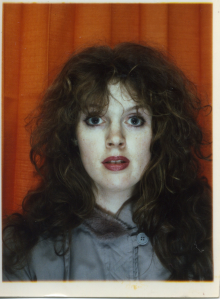 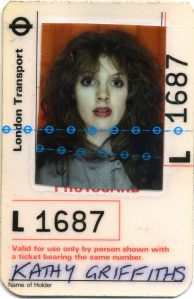 After finishing university I worked for two years at The Craft Centre Gallery in Toorak Road South Yarra.  I was able to save enough money for what I envisaged would be a 6 month tour of Europe.  I left Australia on the 7th of January 1987 and headed to London where I initially found myself accommodation at the eccentric Driscoll House Hotel in Elephant and Castle, just south of the Thames.  I stayed there for one month whilst exploring the major tourist attractions the city had to offer.

Mr Driscoll gave a lunchtime speech every Sunday which other young residents encouraged me to attend for the novelty value.  From memory he most often spoke of issues of politics and morality and never failed to relate all and every topic back to his experiences in WWII.  It was a multi-level boarding house of single occupancy, private rooms plus many communal recreation rooms.  Most rec-rooms contained a television. Every one contained at least one piano and some held up to three.  There were one or two residents who had moved there after losing their homes during the Blitz of 1940/41 and never left. Each floor was designated male of female. There were no mixed gender floors and  visits to the room of a member of the opposite sex were discouraged if not outright banned.  We were reminded of the house rules, of which there were many, at each of Mr Driscoll’s Sunday lunch talks.

This booth pic was taken at the Elephant and Castle tube station.  At that time every tube station had its own colour photobooth.  I am wearing a hand me-down-coat from my mother.  For a UK winter it was woefully inadequate, perhaps accounting for the frozen look on my face?